The Little Greek Island an Hour from Athens: Agistri

The last two days in Greece quickly became my favourite time of the whole two month trip and it was all down to the little Island of Agistri.

My time in Greece was drawing to a close and the hope of seeing an Island grew dim as I trudged the grey, urine soaked streets of the Athens red-light district. With only two days left before leaving to Germany and the knowledge that most of the islands were a good 7-8 hour ferry trip away, the feeling of missing out on Greece’s crown jewels created a despair in me that only a good dose of sea water was going to solve (yes, an explanation of why a 23-year old girl is staying in Athen’s most dodgy and best-avoided district is coming in a soon to be written post). That was until the little island of Agistri popped up on the radar. 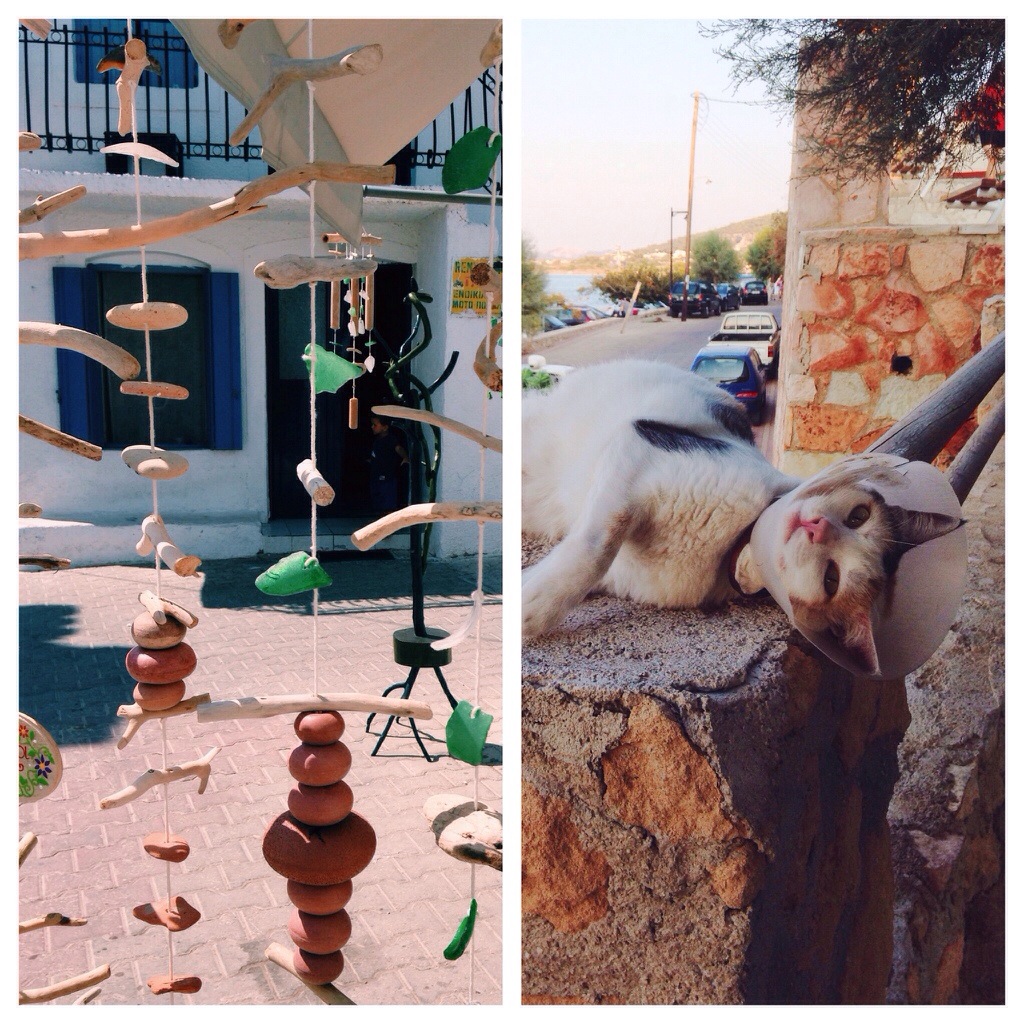 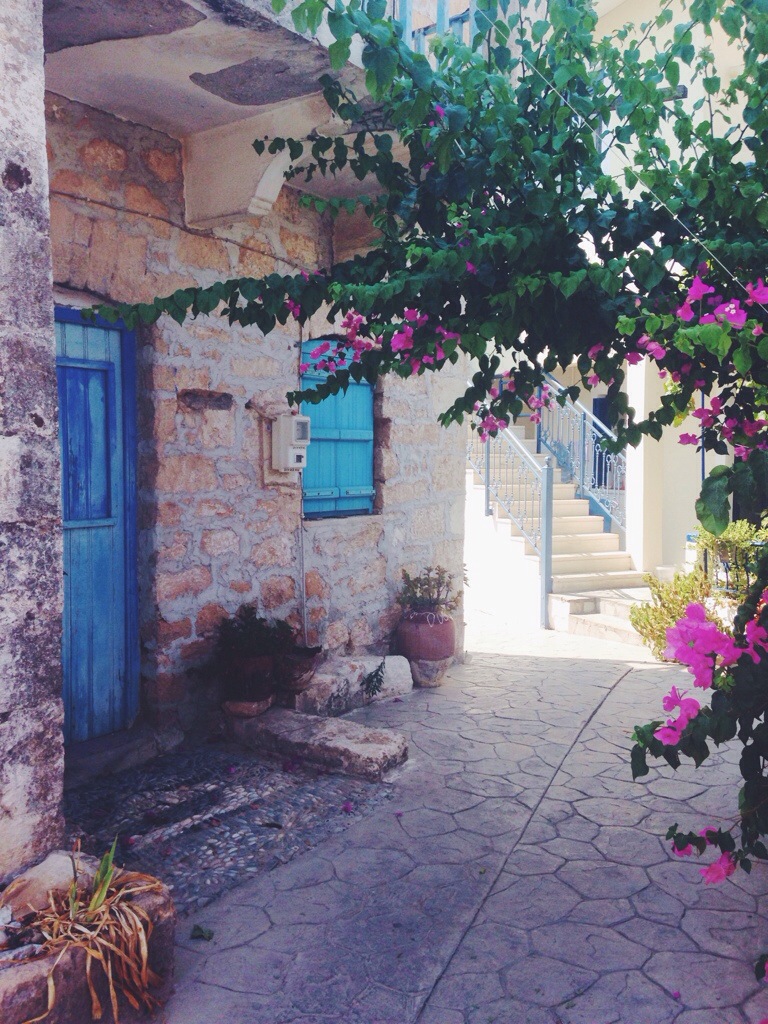 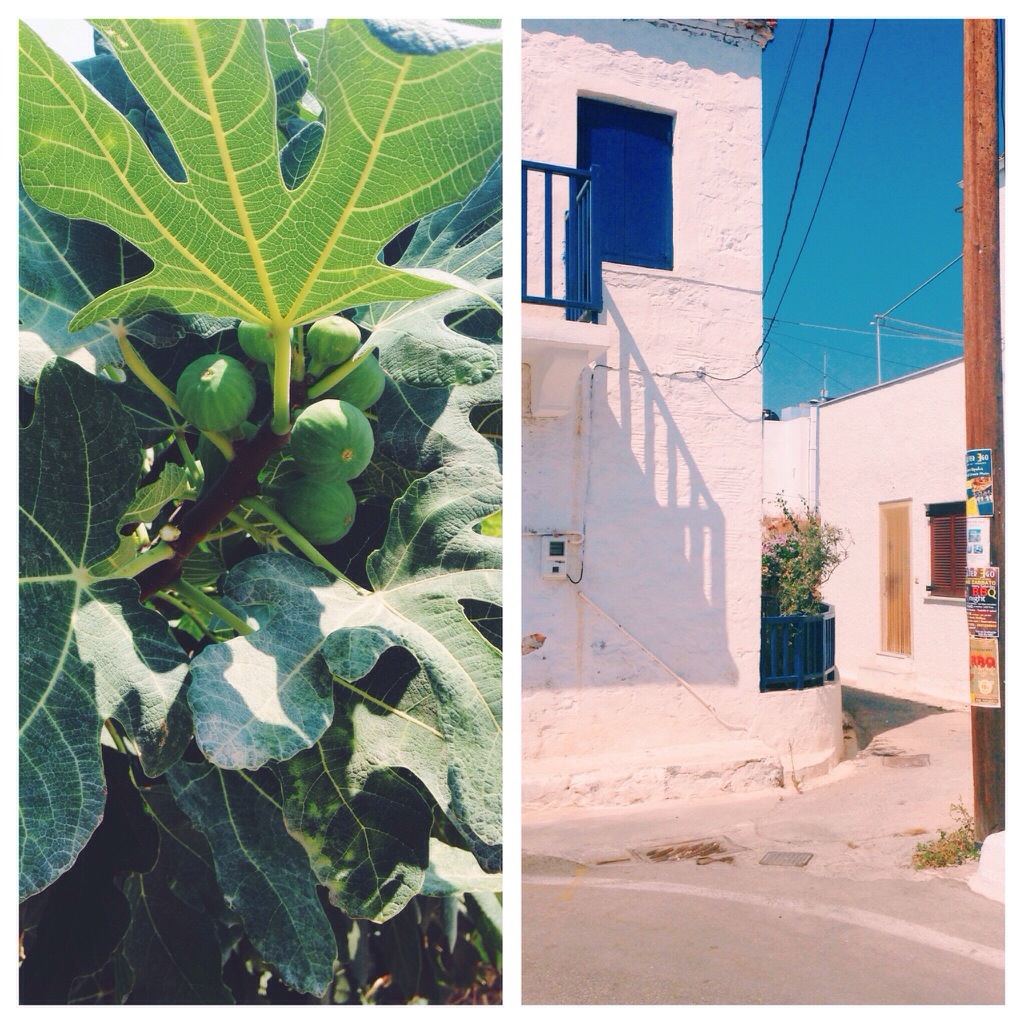 A hop, skip and jump from Athens

With dreams of Santorini and Mykonos firmly buried away for another time, my team and I headed for the island our last two days. Frankly my expectations were low. How pristine could an island only an hour away from Athens be? Would this final stab at finding the Greece we had all been dreaming (at a budget price) leave me disappointed?

For only 13.50 euros one-way, the “flying dolphin” ferry took us straight to the Island. After one hour we had left the brown water and pollution of the Piraeus port and had entered into the tiny harbour of Agistiri. White and blue sailboats lined the harbour and green-covered hills rose steeply from the pebbly beach. The village closest to the port, although not as quite as picturesque as some postcard-perfect islands, was painted in the classic blue and white. With my iPhone in hand, I pretty much skipped around the village in delight, taking photos of every blue door and cobblestone street I could see.

My transformation into a cave-dwelling mermaid

Although we last-minute booked the remaining hotel room on the island, the hotel’s huge pool overlooking the sea made up for the fact that our room kind of looked and smelled like a damp cave. Not sure what look they were aiming for there but I’m sure “claustrophobic and cave-like” wasn’t it. So after a while in the room, the day was spent firmly planted by the pool.

Which as it turns out was not a great idea as the pool turned the ends of my hair a bright green.. Im talking bright, mermaid green. Not the most attractive look and with my sisters wedding in L.A next month and little money to splash around in fancy hair salons, I am not quite sure what to do about the whole witchy-hair situation. 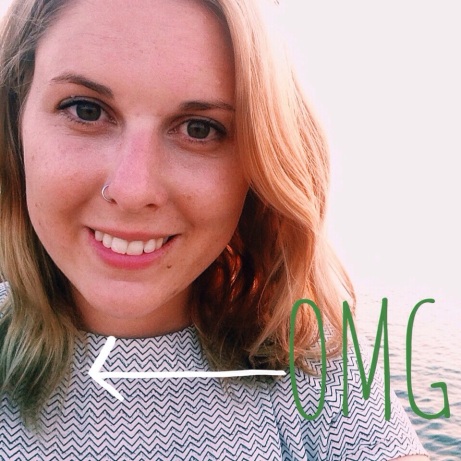 On the plus side maybe I am finally turning into a mermaid. My legs have been looking a little scaly lately (gross). 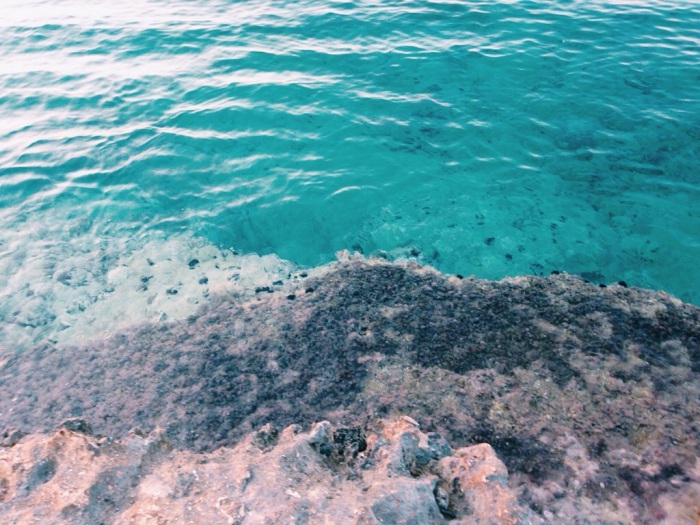 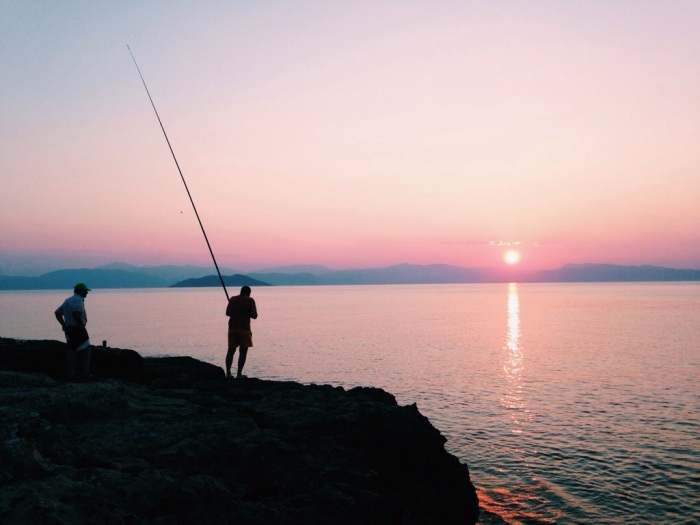 A fishy dinner by the sea

After raking a comb through my freshly green hair, dinner beckoned to us from along the port. With wooden sea-side chairs, draping grapevines and a golden setting sun in the distance, the restaurant couldn’t have been more Greek- perfect if it tried. My travel companions ate fresh fish chosen from a tray which was cooked with a little salt and olive oil. As I don’t eat any seafood, I ordered the only non-fishy thing on the menu which was an incredibly cheesy lasagne. With a side of home baked crusty bread and a glass- bottled coke, my island dreams were slowly coming true.

The blue water of my dreams: Dragonera beach

The next day with six or so hours to kill before our ferry back to the big smoke, we decided to head to Dragonera beach. Chosen entirely from a thumb-sized picture on a random brochure we picked up, it certainly looked beautiful. With plans to take the island’s only public bus, we squished into a small patch of shade and waited for the bus. Rocking up 20 minutes later than on the timetable, we piled onto the incredibly crowded bus only to be told to get off again. Apparently they couldn’t possibly fit one more person on the bus and with the next one hours away we were a little stuck. Failing to hitch a ride (and getting laughed at by the locals), we ended up getting the islands only taxi to the beach and, oh boy, it was so worth the extra effort. 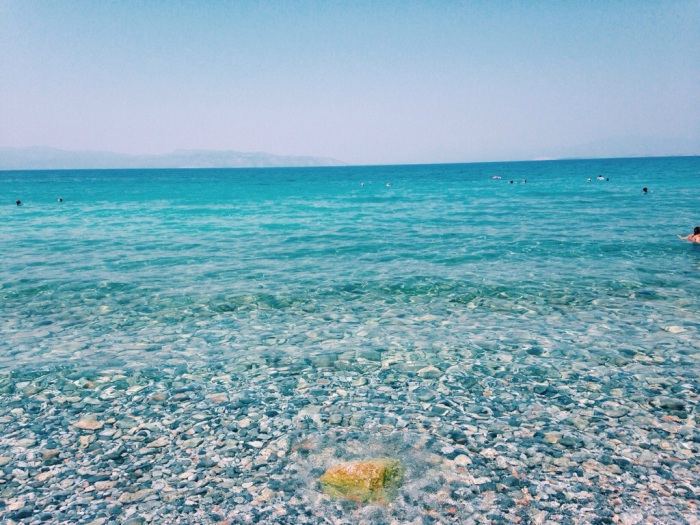 Dragonera beach is tucked away between two rocky headlands and presented us with the clearest sea-water I have ever seen. The 20-30m visibility almost took my breathe away when I dived in. This was the water of dreams. Aside from a cute little bar that sells all sorts of drinks, sun-beds and snacks, the beach has no other infrastructure. After swimming far out to sea, looking back to land revealed the true beauty of the Dragonera. The trees were the brightest green and they met the blue water in the most beautiful combination of colours.

The next six hours on Drangonera beach before our ferry home were spent freediving, chatting, exploring and napping. It was wonderful. We had finally found the islands paradise we were looking for. Only an hour away from Athens.

Getting there: The island is only accessible by ferry. The company, Flying Dolphins, runs a ferry regularly from Piraeus port to the island. Prices differ according to times but start at around 10 euros.

Where to stay: There are lots of small to medium sized hotels on the island. Our hotel was 50 euros for a double/ per night. Be sure to book ahead in summer as island is very popular with Greeks and tourists alike. Although there were signs prohibiting camping, I also saw many tents pitched up around the island.

Have you been to Agistri? What would be your dream Greek island vacation? Leave me a comment or email me at dirtypawsblog@gmail.com.

3 replies on “The Little Greek Island an Hour from Athens: Agistri”